The CMWS is unique in many ways. The players’ flights are paid for by the tournament and the players stay in the homes of host families. Many of these families stay in touch with their “foster” kids for years. The entire city goes all out to make the event special, including heavy media coverage, a police escort upon arrival into town, and a parade down Main Street. 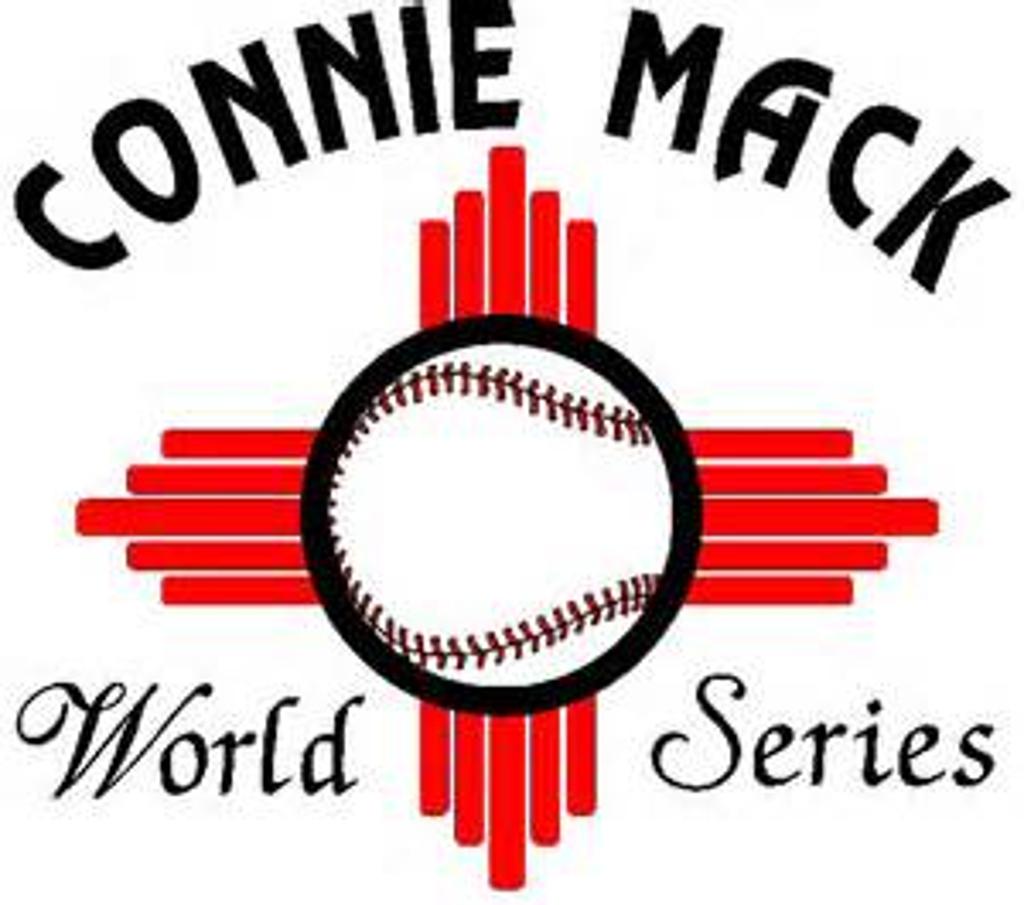 Each year, Longshots Baseball will enter teams to compete in the CMWS. The goal is to get multiple teams to the regional tournament in Battle Creek, Michigan and to advance one of them to the CMWS in Farmington. After our regular summer season is complete, we build our Connie Mack teams from the most deserving players and compete first against the finest amateur baseball players in the Midwest and then against the finest in North America.  Longshots Baseball participated in the North Central Regional in Battle Creek in 2008 and in 2010. In both years, we won the right to play in Farmington. 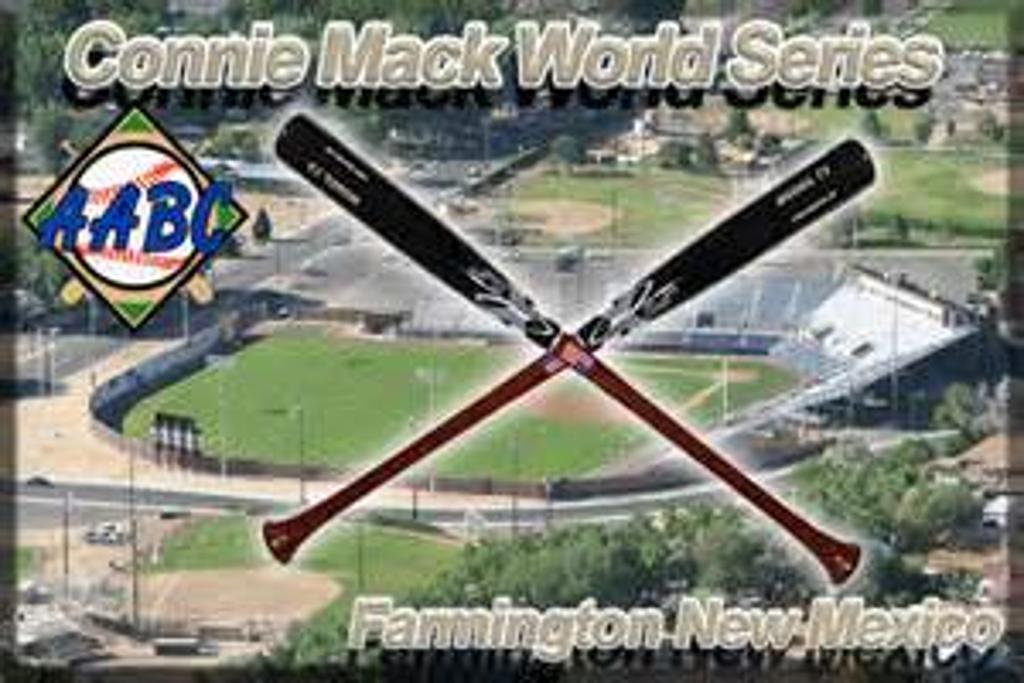 There is a lot of Longshots gear floating around Farmington, NM, as many of the players have provided apparel to their host families, who wear it at the games.  All of our players who have had the opportunity to play in the CMWS have told our younger players about how cool the experience was for them, and encouraged the younger players to commit to working hard enough to be able to qualify for the CMWS when their chance comes along. 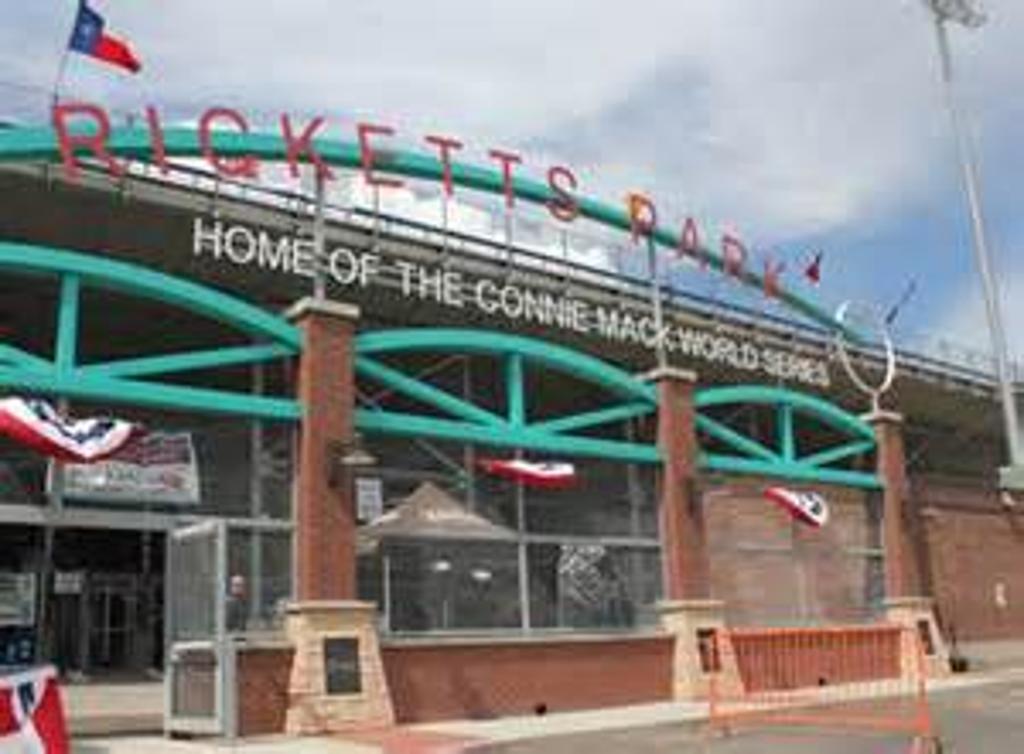